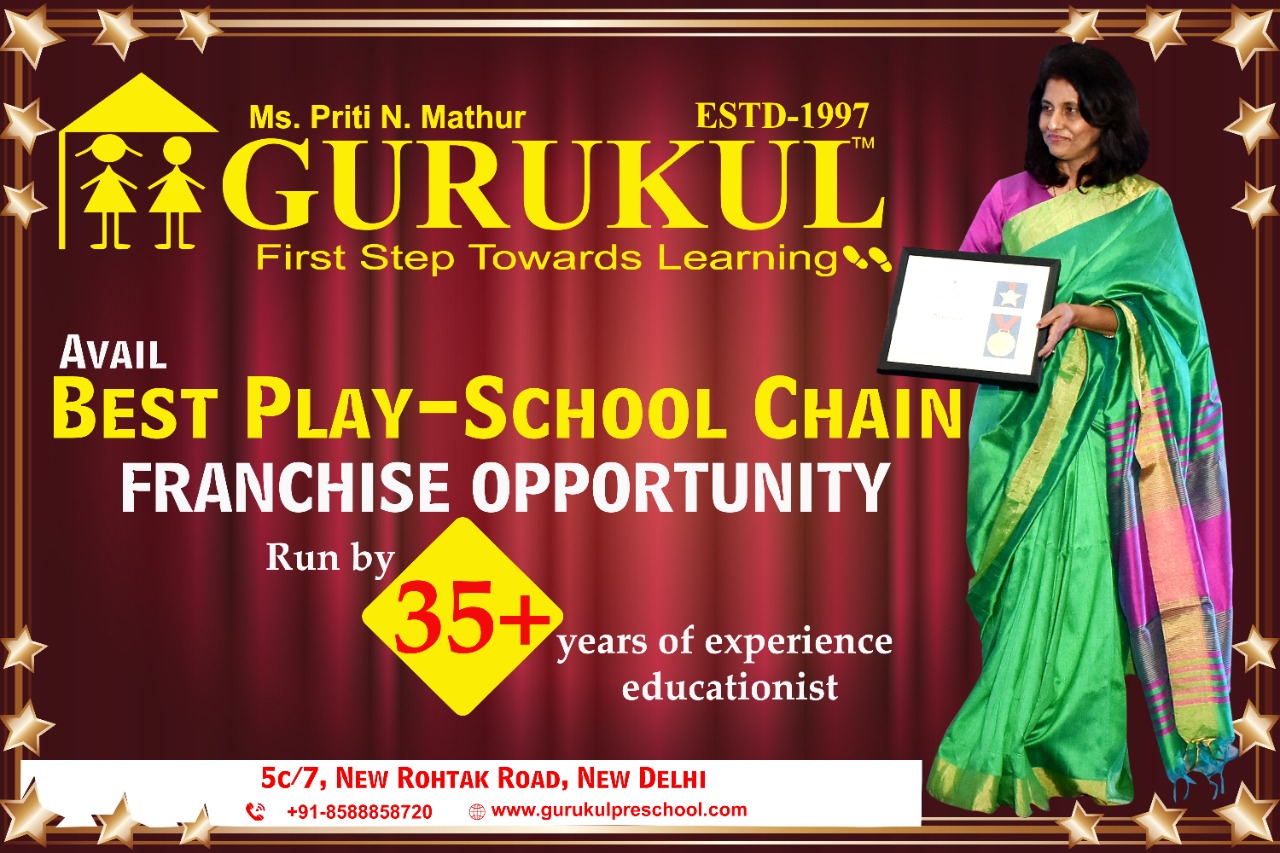 The developmental window (rapidity of brain development during early childhood). The brain develops through a dynamic interaction between underlying biological processes and exposures and experiences within the environment. This process begins at conception and continues throughout life. During a child’s early years, the brain develops in rapid and fundamental ways, and connections among neurons are reinforced. Because of this, infancy may be a window of both great risk of vulnerability to disruption and great potential for the impact of positive developmental influences. The interplay of genes and environment.

In many or maybe most cases, the causes of healthy, normal development – also as disease, disorders, and developmental problems – are best viewed as an interplay between genes and environment. While a child’s genetic makeup has an influence on how strongly he or she is suffering from some environmental factors or experiences, emerging research also shows that influences in the environment can shape whether genes are turned off or on. Neither environment nor biology alone is destiny. The impact of stress on development.

There is now strong evidence that early psychological and social adversities – beginning even during fetal development – can have important short- and long-term effects on the brain’s development and the way the brain and body handle stress. In addition to the brain, multiple systems are involved in the response to stress and can be affected by chronic adversity, including the immune system and the endocrine system. While enriching experiences within the early years will support healthy brain development, disturbances or deficiencies before birth or in infancy can interrupt or alter the growing brain, resulting in changes that range from subtle incapacities to generalized developmental disabilities.

Examples of serious stressors faced by many children include abuse or neglect, the death of a parent, food insufficiency, housing instability, a parent living with mental illness, or exposure to conflict or violence in the home or neighborhood. Although children at any socioeconomic level can experience stressors, children in marginalized populations or who experience chronic economic adversity face a disproportionate risk of experiencing a confluence of multiple sources of chronic stress.
Individual differences in sensitivity to environments.

There are substantial individual differences in how susceptible children are to influences in their environment. Some individuals seem more sensitive to both positive and negative influences; others survive challenging environments and seem to thrive with little detrimental effect. Together, these four broad insights have reshaped understanding of the formative experiences of youngsters in their families, communities, health care settings, childcare and preschool centers, and schools. These insights even have implications for those that educate and look after young children – and that they explain